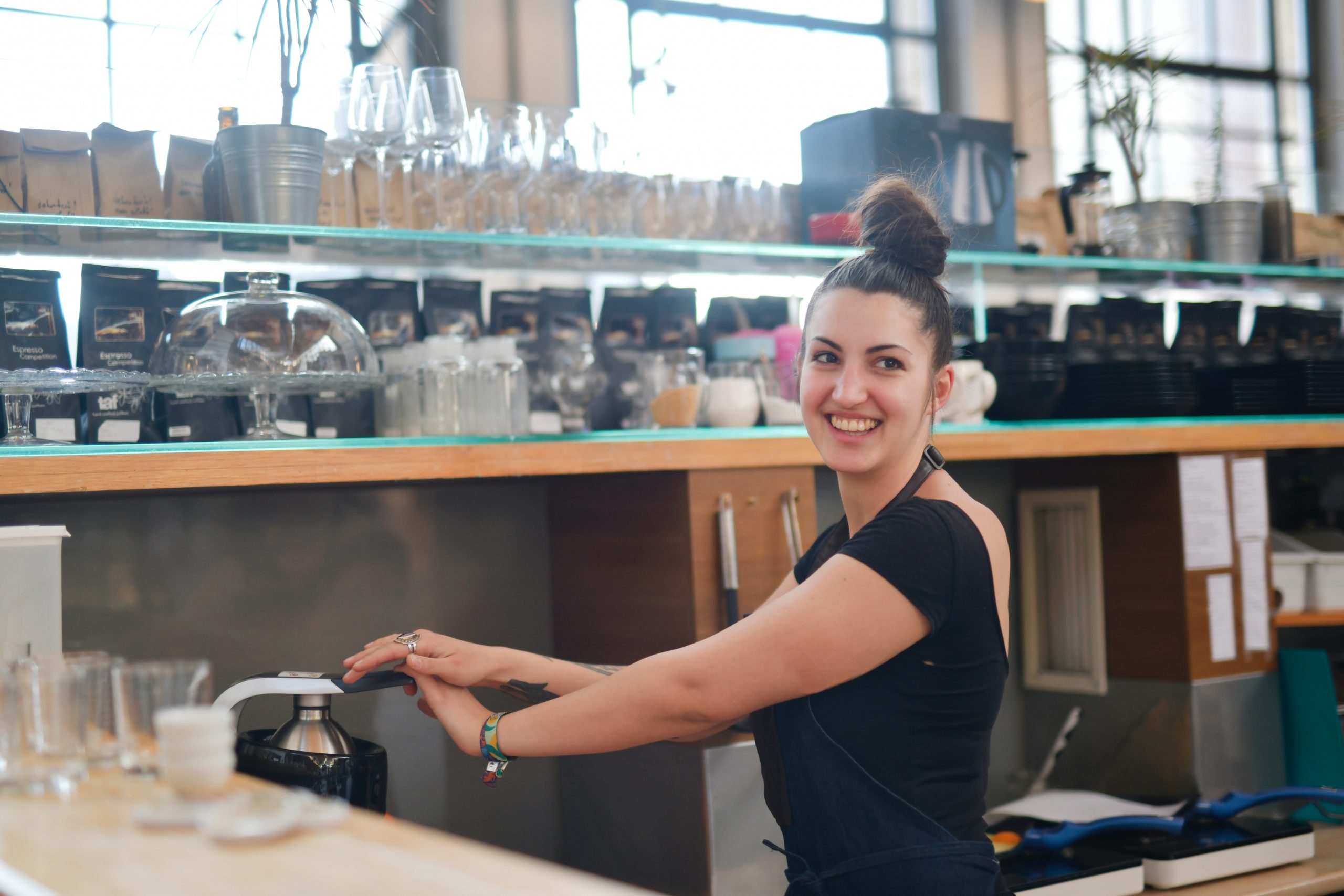 Posted at 07:00h in Activate Learning, UP Skills for Work, Workplace Literacy Blog Posts by communications

Shelly England works as a Navigator at Inclusion Canada Newfoundland and Labrador, an organization that supports adults with intellectual disabilities and/or autism. As part of her role, England helps individuals overcome barriers and challenges to employment. After speaking with employment agencies and counsellors about the needs of their clients, she discovered that there was a gap in the area of soft skills. When researching soft skills curriculum, she found ABC Life Literacy Canada’s UP Skills for Work program offered through ABC Activate Learning.

UP Skills for Work helps adult learners develop key employability and life skills through free workshops and downloadable workbooks, and is presented with support from founding sponsor Canada Life. Topics include Motivation, Attitude, Accountability, Presentation, Time Management, Adaptability, Stress Management, and Confidence. England found that working one-on-one with her clients worked best, and says the workbooks were great at promoting conversation, which is something that autistic people can struggle with.

“The workbooks give us an opportunity to talk about where (the client) worked before and where they need extra support,” she says. “Oftentimes if they’re asked to list something, they can’t remember everything, but the workbook prompts them at the appropriate times. The activities are great because it encourages people to communicate. The questions aren’t too pushy or difficult, and so it’s easy for my clients to answer them.”

Sessions are completely customized to the learner. Sometimes the individual will want to complete all of the workbooks while other times they only want to do two or three. Sessions can be done weekly, bi-weekly or monthly, depending on the client.

“I don’t want anyone to feel like it’s a chore coming to talk to me. I want these sessions to be more of a casual meeting,” she says.

England says oftentimes the learner chooses what skills they want to work on and in other instances she or the employment counsellor suggests what skills would be a good fit for them. In some instances, the skills are identified by the individual’s place of employment.

“It can be difficult to determine what your skills gap is until you’re actually in the workplace.”

England says the workbooks have been effective and she has already seen results. She spoke about one autistic client who had trouble communicating and feared communicating with other employees. He had anxiety about speaking in front of others and as a result would write down topics he could speak about if he was ever forced to.

However, after doing the communication workbook and learning about how to pick up on non-verbal communication cues, like body language, he was able to do things differently.

“This individual had never thought much about non-verbal cues before, but after doing the workbook with me, he came up with the idea of posting topics on a bulletin board for employees to read on their own instead of him having to talk about it. He started to acknowledge people’s body language when having a conversation and learned when to stop talking and to instead listen. His supervisor reported a really big change.”

April is World Autism Month. To learn more about UP Skills for Work and how you can bring this program to the needs of your organization or community, visit upskillsforwork.ca.