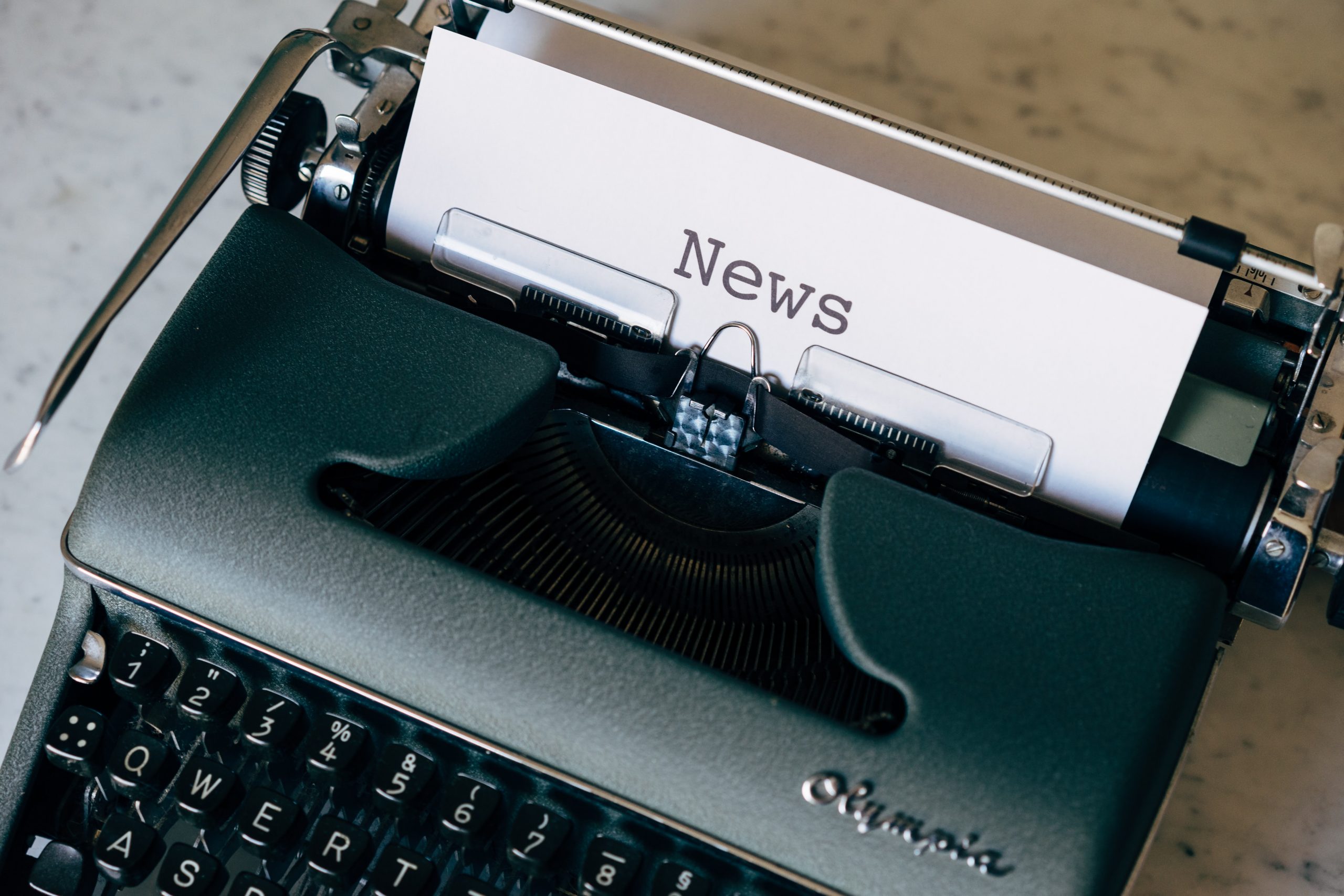 In December 2020, YMCA of Three Rivers Immigrant Services in Kitchener, Ontario launched a pilot program designed to build literacy in a number of areas amongst older adults in the community. The program aims to help older adults in the areas of mental and physical health, nutrition, fraud and digital literacy in light of the pandemic, which has caused many seniors to become isolated and more vulnerable.

Zebun Khan, Specialty Group Facilitator at YMCA of Three Rivers Immigrant Services, was thrilled when she stumbled upon ABC Life Literacy Canada’s digital literacy programs, Youth Teaching Adults and ABC Internet Matters, as they both offered the perfect resources for the digital literacy portion of her program.

The first workshop they hosted with ABC Life Literacy Canada was held via Zoom on March 2nd, and it focused on staying safe online and how to identify fake news. The workshop was facilitated by ABC Community Coordinator, Ellie Tamura, who walked 10 learners through the ABC Internet Matters workbook and a dedicated “fake news” lesson plan from the Youth Teaching Adults program.

“I wanted to cover fake news because I felt that with COVID-19, it has become very timely,” says Khan. “There are so many stories online about the pandemic and it’s hard to know what’s real and what’s not, so this workshop made a lot of sense.”

Throughout the workshop, Tamura covered topics such as how to identify secure websites and how to use tools like Snopes.com to better identify fake news stories. Snopes is the internet’s go-to source for discerning what is true and what is not.

Sixty-four-year-old Samina of Kitchener, who is originally from Pakistan, was one of the workshop participants. She originally heard about the program from her sister and was eager to join to learn more about fake news.

“There is so much information on Facebook and it’s hard to tell what’s real and what’s not,” she says. “I was very happy to learn about this workshop and I wanted to attend so that I could understand the topic better.”

According to a 2019 poll by Ipsos Reid, 90 per cent of Canadians say they have fallen for fake news online, with many listing Facebook as the most common source of misleading reports. The poll of 25,229 internet users found that Canadians reported falling for fake news at a rate slightly higher than the international rate of 86 per cent and the North American average of 87 per cent.

In addition to covering fake news, the workshop also taught learners how to identify fraudulent emails, text messages and phone calls. In a time when fraud is rampant across the Internet, many seniors are finding themselves at risk of being defrauded of thousands of dollars.

“I learned not to click on links that look suspicious, as well as to ignore text messages that entice you to click on a link by telling you that you have won a prize,” Samina says. “I also now know that I can hang up the phone on someone who appears to be a scammer. I don’t have to be afraid to do this anymore. I can avoid fraud now because I can recognize the scams. I can protect myself.”

If you want to learn more about ABC Life Literacy Canada’s digital literacy programs, visit our website. Organizations that have never run a program before are eligible for free facilitation by an ABC community coordinator.

Due to the popularity of the workshop, YMCA of Three Rivers Immigrant Services will continue to run digital literacy workshops on fake news and fraud in May. To sign up for the upcoming workshops, contact:  zebun.khan@ytr.ymca.ca or Danica.Mitrovic@ytr.ymca.ca.